Actor and comedian Bob Saget had Covid-19 but died as a result of “blunt head trauma,” according to the autopsy report released today by the Orange County Medical Examiner’s Office.

“It is in my opinion that the death of Robert Saget, a 65-year-old white male found unresponsive in a hotel room, is the result of blunt head trauma. It is the most probable that the decedent suffered an unwitnessed fall backwards and struck the posterior aspect of his head. The manner of death is accident,” the statement from Chief Medical Examiner Dr. Joshua D. Stephany said in his report. 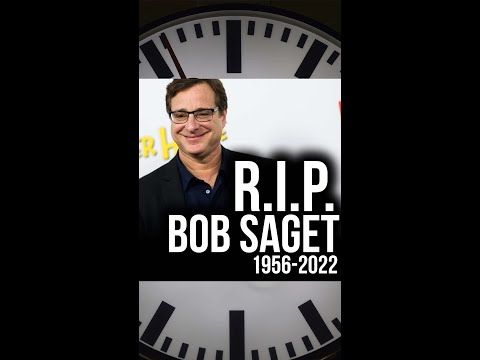 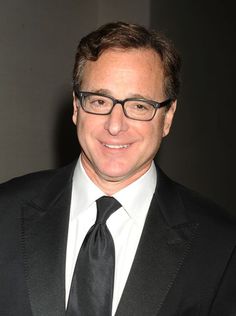 Bob Saget, who was found dead in his Orlando, Florida hotel room last month, died from the result of a head trauma, according to a statement from his family.

“The authorities have determined that Bob passed from head trauma. They have concluded that he accidentally hit the back of his head on something, thought nothing of it and went to sleep,” the statement said. “No drugs or alcohol were involved.”
The family added that they have been “overwhelmed with the incredible outpouring of love from Bob’s fans, which has been a great comfort to us and for which we are eternally grateful.” 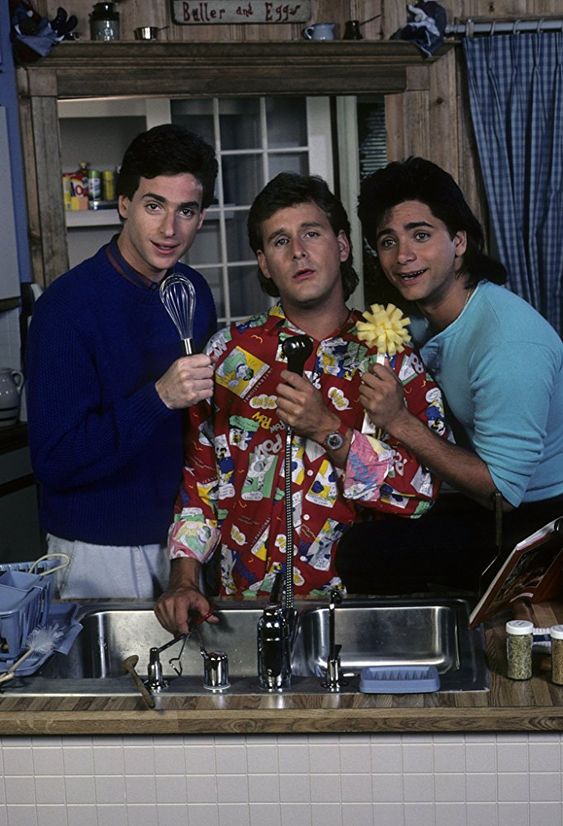 “As we continue to mourn together, we ask everyone to remember the love and laughter that Bob brought to this world, and the lessons he taught us all: to be kind to everyone, to let the people you love know you love them, and to face difficult times with hugs and laughter,” the statement added.
The “Fuller House” star, 65, had been on comedy tour at the time of his death.
Speculation had swirled around the state of his health as Saget had said he had Covid-19 in December.

His widow, Kelly Rizzo, told “Good Morning America” during an interview last month that her husband appeared to be in good health prior to his death and that his having Covid in December “was not anything serious.”
An autopsy was completed on Saget by the Orange County Medical Examiner in Florida the day after he died. 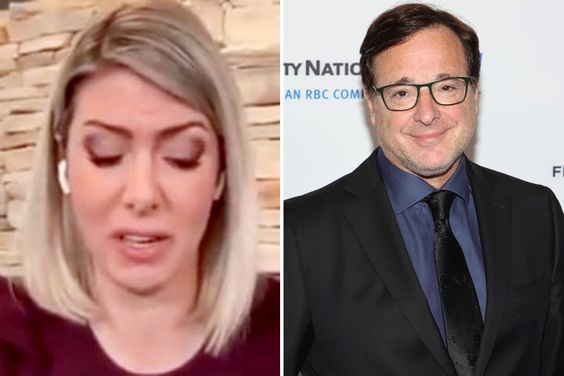 “At this time, there is no evidence of drug use or foul play,” Chief Medical Examiner Joshua Stephany said in a statement to CNN at the time. “The cause and manner of death are pending further studies and investigation which may take up to 10-12 weeks to complete.”
The Orange County Sheriff’s Office released a death investigation report, obtained by CNN, which stated they found no signs of foul play in the “orderly” hotel room. 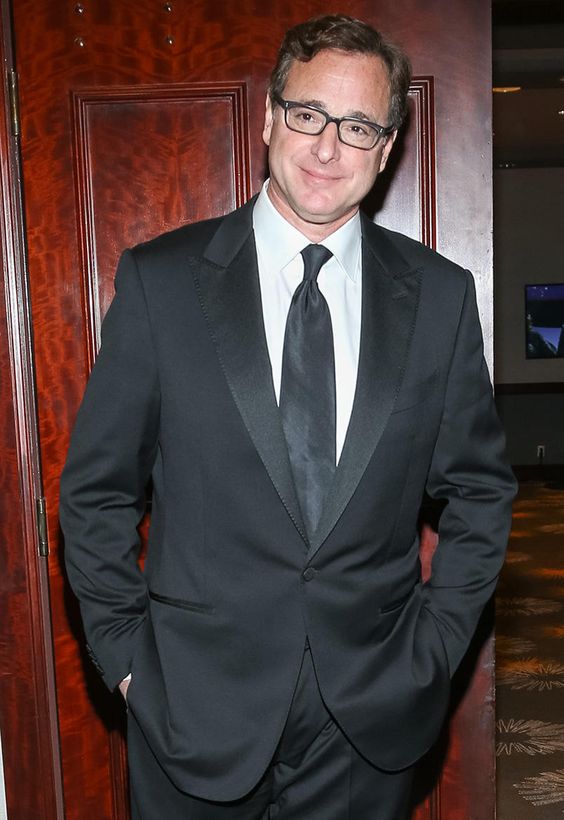 Saget had been expected to check out of the Ritz-Carlton on Sunday morning and his family members contacted hotel security when they were unable to reach the star, according to the report.
“Now that we have the final conclusions from the authorities’ investigation, we felt it only proper that the fans hear those conclusions directly from us,” the family’s statement added.


Actor and comedian Bob Saget, who was found dead in his Orlando, Fla., hotel room last month, died as a result of head trauma, according to a statement from his family. 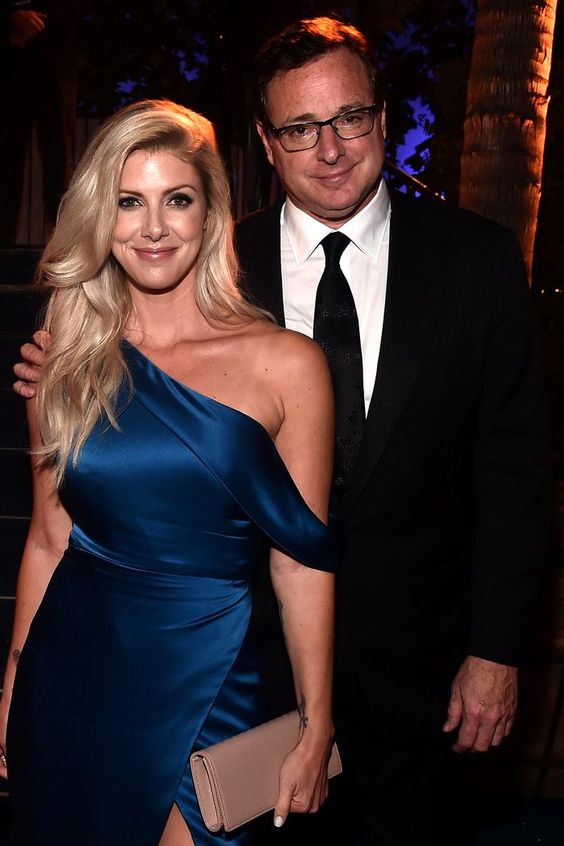 “The authorities have determined that Bob passed from head trauma,” the Saget family said in a statement published by People. “They have concluded that he accidentally hit the back of his head on something, thought nothing of it and went to sleep. No drugs or alcohol were involved.”


The Saget family added that they have been “overwhelmed with the incredible outpouring of love” from his fans, saying the support has been “a great comfort” to them.

Update:1883 Season 2: What will be the Future of the Yellowstone...

He is supportive of Jamie Spears and thinks he saved daughter...